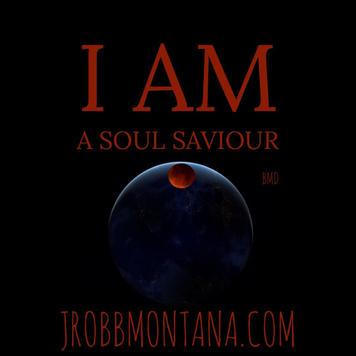 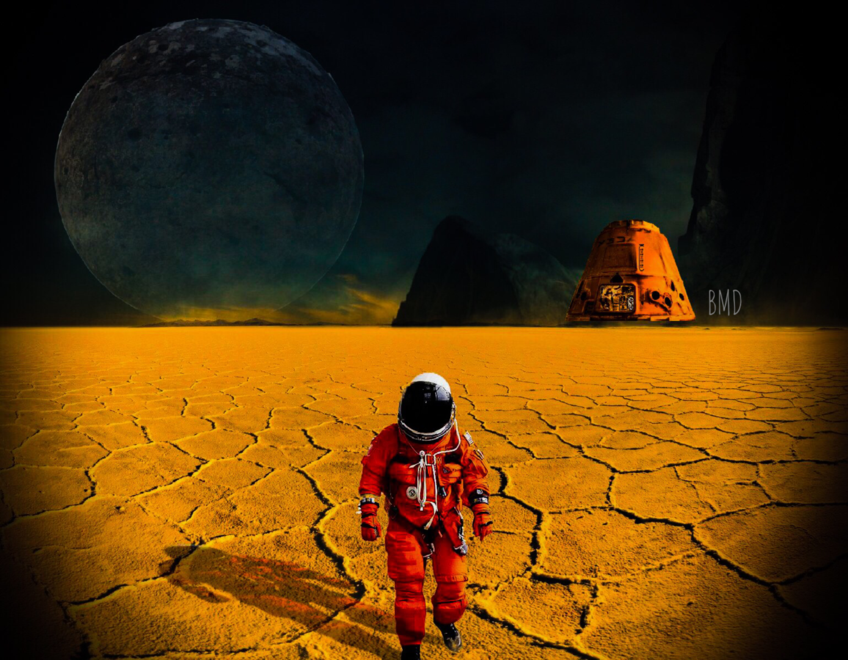 ​An eccentric roboticist employed by TEMPRO, a family-base colony on Mars. His wife mysteriously vanishes in a mining accident. His two kids and mischievous robotics feline, Osiris go looking for their mom without their dads permission.
It's a family orientated story, Dr. Zen Callaway is a top roboticist working for his employer, Trillionaire CEO, Mr. Wiseman of TEMPRO Industries ( Terraforming Engineering & Mining Resources Operations).  Dr. Callaway convinces his wife Christine and his two children to embark on a new adventure, living on Mars, a new family-based colony.  After his wife Christine goes missing in a mining mishap, the children, Jeremy and Zoe are determined to find their Mom by the help of a mischievous robotics feline named Osiris. The adventure turns up more than they expected leading them to the darker side of Mr. Wiseman.

A cancer stricken engineer races against time, battling his dream to make it to Mars before he dies. Recently discharged by NASA, he's determined to do it on his own. 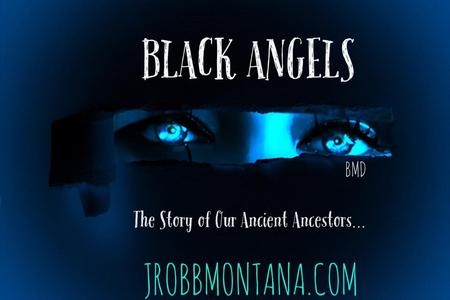 Young Hunter goes missing deep within British Columbia’s rugged wilderness, only to be savagely hunted by an 800 lb Grizzly. In his desperation for survival he realizes there an even more pressing problem.

​Screenplay is is based on a true story of BLOODY SURVIVAL in the wild mountainous Chilicotin region by Williams Lake, British Columbia, where a hunter named RIVERS went missing for twenty hours.